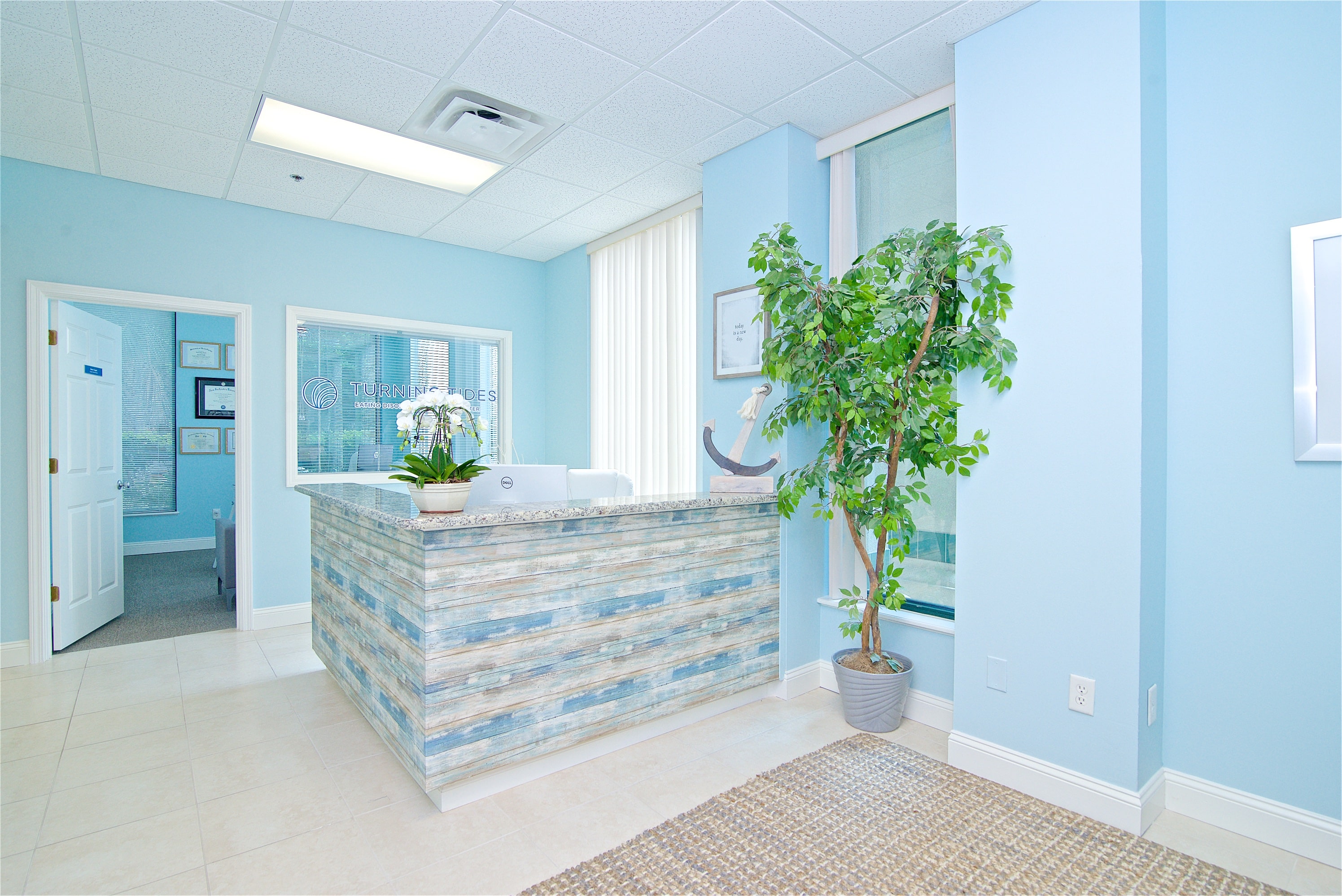 A study by the National Associate of Anorexia Nervosa and Associated Disorders reported that approximately 15% of those suffering from anorexia die within ten years after contracting the disorder, 20% will die after 20 years due to premature complications related to their eating disorder, and up to 40% have full recovery.

These startling statistics shows the need to provide appropriate treatment to battle this disease. Eating disorders are deadly diseases and identifying warning signs can mean the difference between life and death for you or your loved one.

‍Anorexia is characterized by behaviors including self-induced starvation, restricting calorie intake, restricting/fearing certain types of food, and having a distorted body image accompanied by excessive weight loss. Individuals with anorexia have difficulty maintaining an appropriate weight due to the tremendously debilitating fear of weight gain or becoming fat, even when they are underweight.

Psychiatric conditions commonly co-occurring with anorexia may be combined with:

Although these are typical symptoms please note, not all must be present to exhibit the severity of the eating disorder.