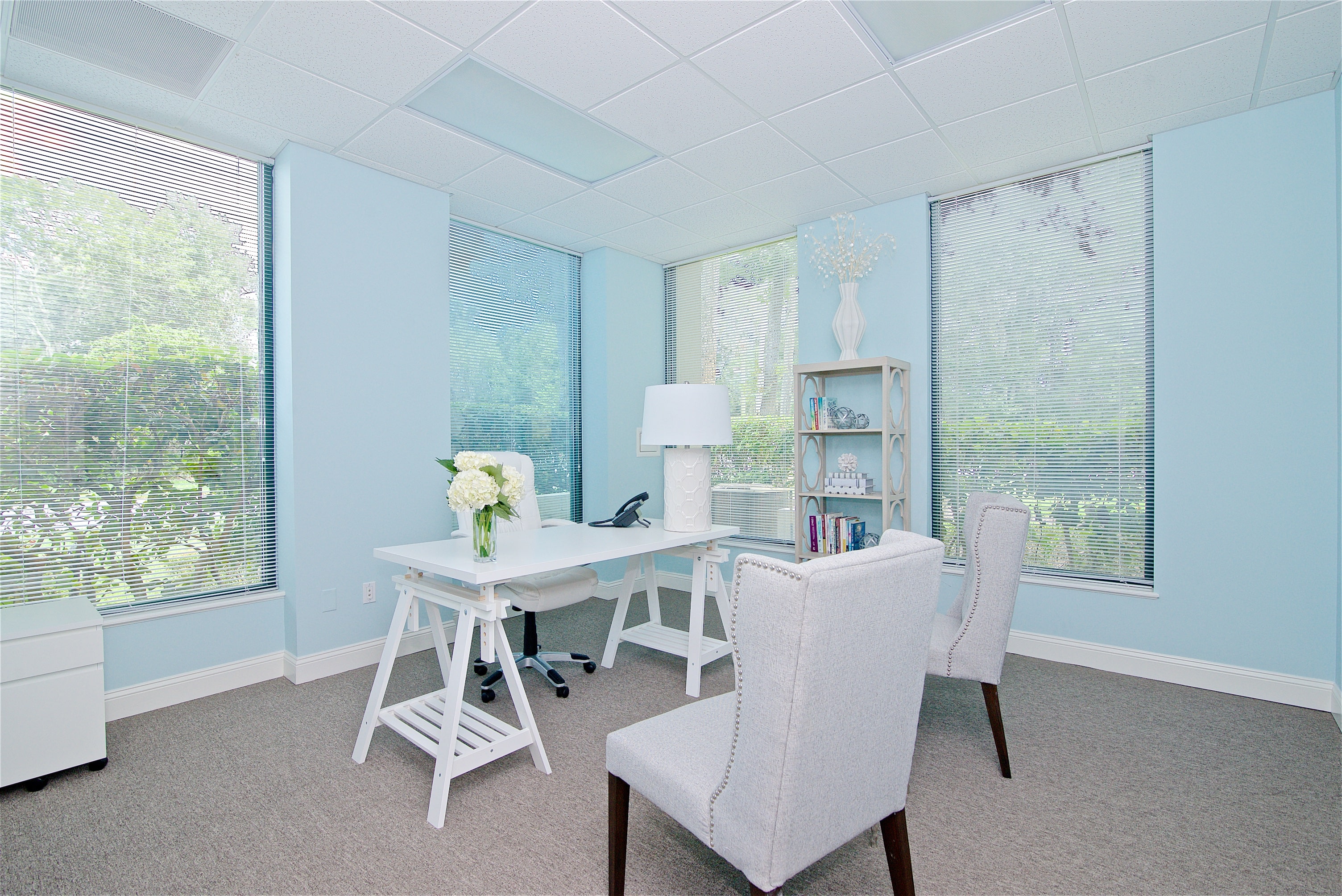 Binge eating disorder (BED) is one of the newest eating disorders recognized by the American Psychiatric Association and is the most common eating disorder in the United States. It is characterized by recurrent, uncontrolled episodes of consuming significantly copious amounts of food in a short period of time, often in “secret”. With similar characteristics to bulimia, except without the behavior of purging. It occurs at least once a week, on average for over three months.

During these episodes an individual may engage in the following:

Psychiatric conditions commonly co-occurring with may be combined with:

Overeating is a struggle many Americans face, however recurring binge eating is less common, much more severe, and correlated with extreme physical and psychological concerns. Approximately 40% of individuals pursuing weight loss treatment can be clinically diagnosed with BED. Unfortunately, since the underlying issues in most of these pursuits are not treated, the cycle of bingeing continues.

Although these are typical symptoms please note, not all must be present to exhibit the severity of the eating disorder.