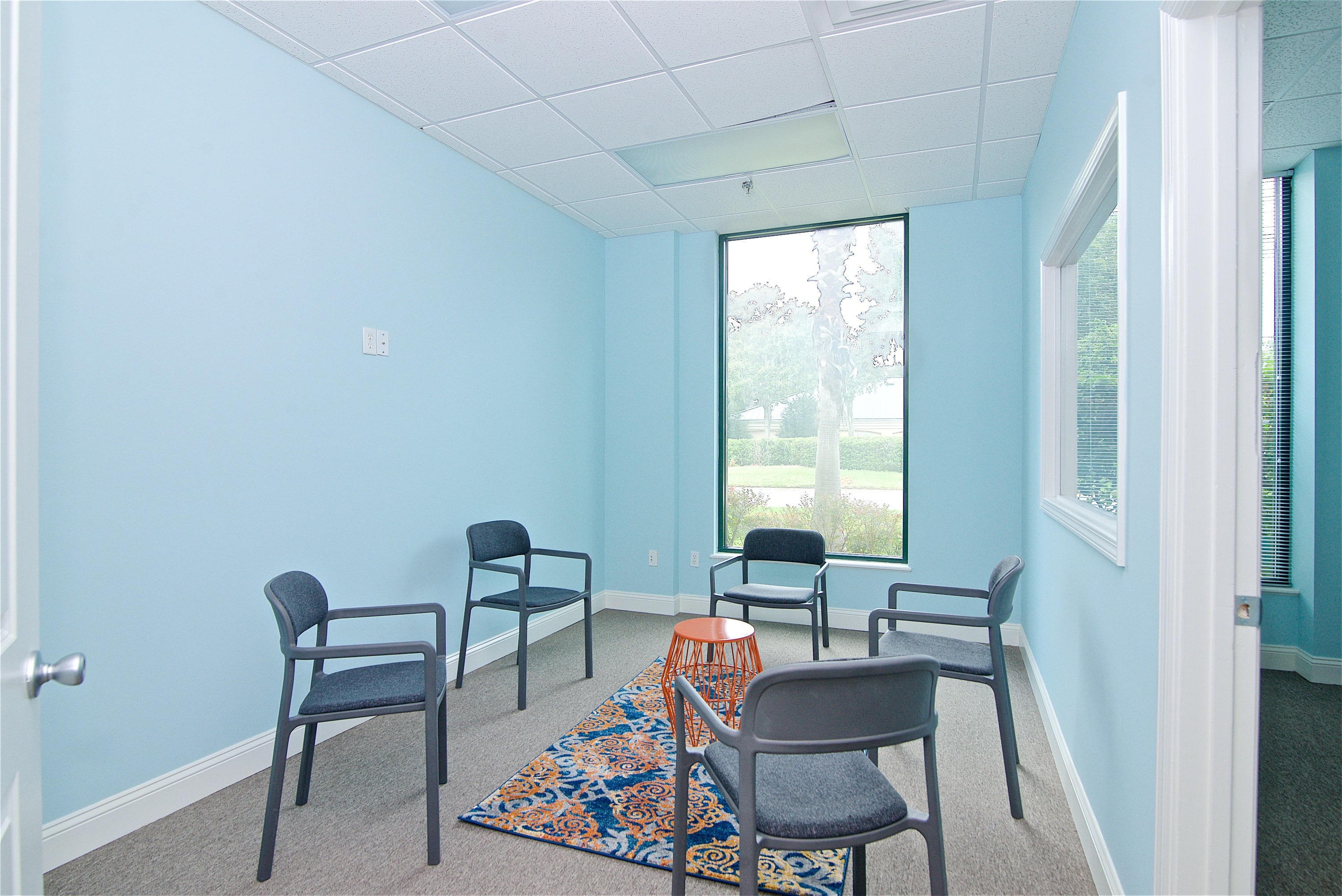 Bulimia is characterized by excessive or compulsive consumption of food (bingeing) accompanied by the act of getting rid of the food consumed (purging). Individuals suffering from bulimia often describe their struggle as feeling a complete loss of control when eating. This feeling leads to a regular intake of an excessive amount of food in a short period of time, ending with the ridding of the food through purging. The compensatory behaviors of purging include self-induced vomiting, laxative or diuretic abuse, periods of fasting, and/or excessive or compulsive exercise episodes.

​Psychiatric conditions commonly co-occurring with bulimia may be combined with:

​​Individuals too often do not understand the true dangers associated with bulimia. Perhaps because extreme weight loss is not evident and physical symptoms may go unnoticed, however, health complications are extremely high with individuals engaging in bingeing/purging episodes.

​​Although these are typical symptoms please note, not all must be present to exhibit the severity of the eating disorder.