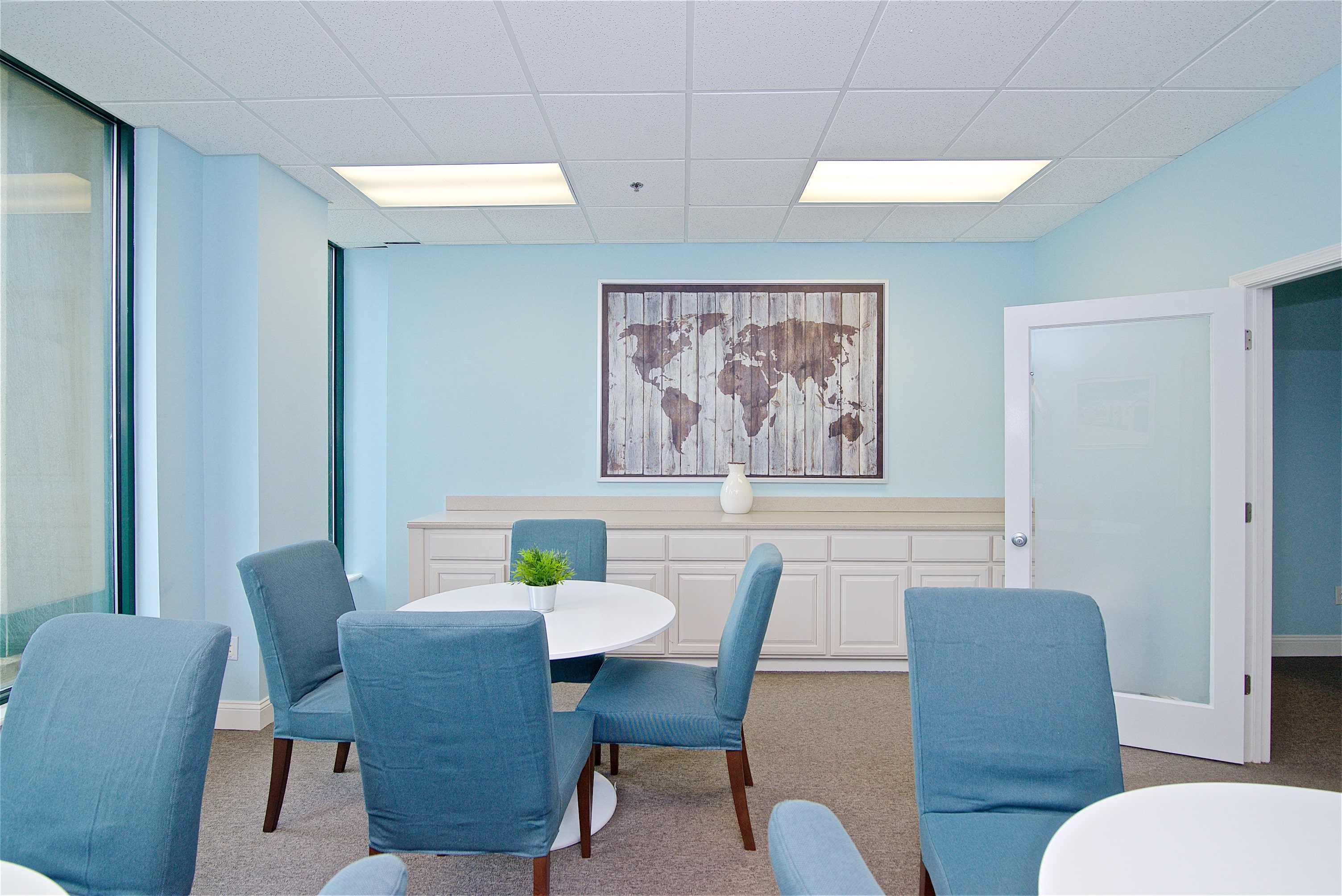 Orthorexia is characterized by an obsession with following a “healthy diet”.  Individuals believe they are engaging in the best approach for their body by eating “healthily”, however, the accompanied behaviors often lead to something more severe. Sufferers are fixated with maintaining the “perfect diet” rather than focused on body weight. An individual with orthorexia exhibits signs and symptoms like those of anxiety disorders along with anorexia and/or bulimia behaviors.

Psychiatric conditions commonly co-occurring with bulimia may be combined with: