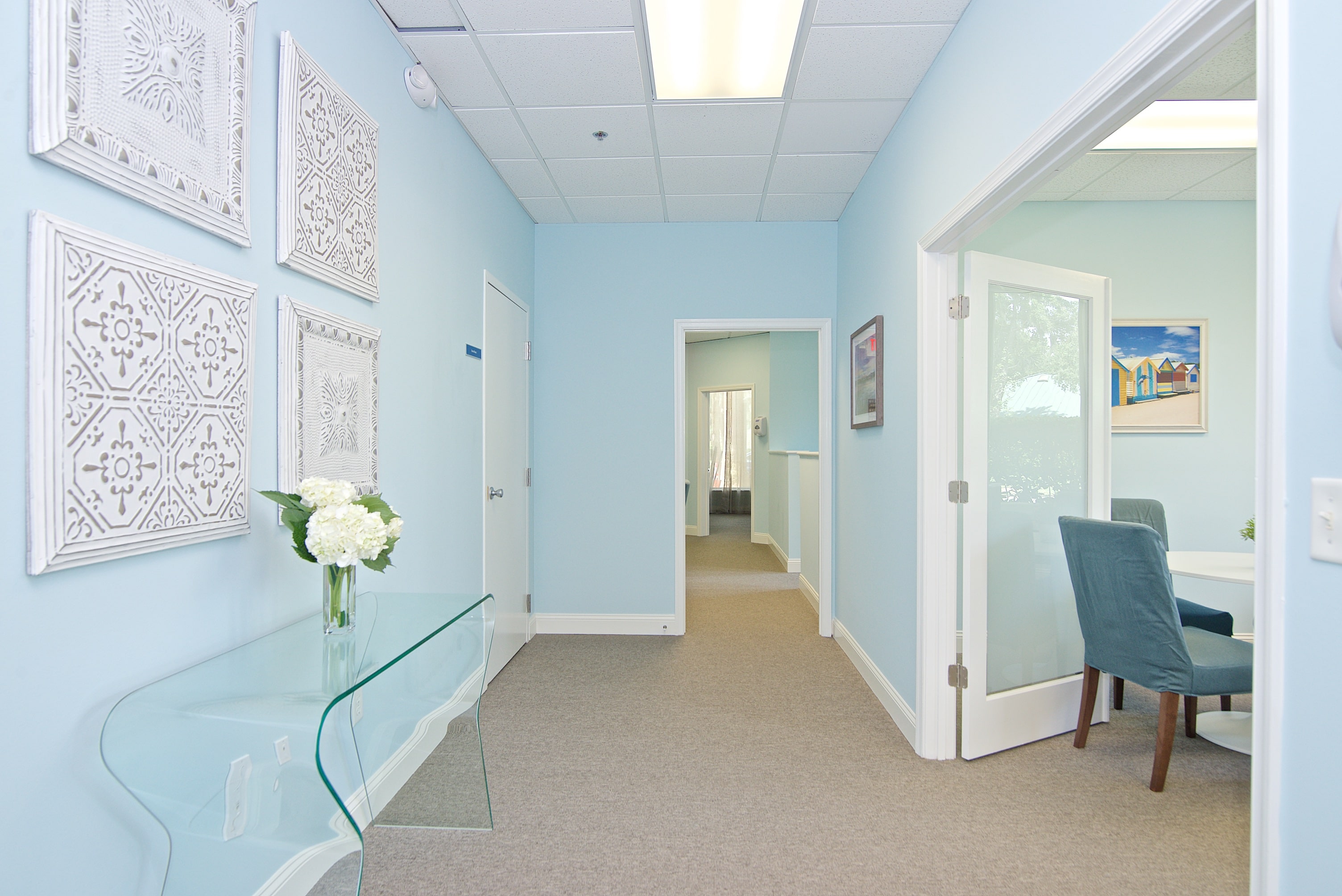 Other Specified Feeding and Eating Disorders (OSFED) is characterized by maladaptive behaviors correlated to eating, food and body image, yet does not meet all diagnostic criteria for another specific diagnosis such as anorexia, bulimia, binge eating disorder. The following is a list of physical and behavior symptoms, however not all may be present, dependent on the accompanied eating disorder.

Psychiatric conditions commonly co-occurring with OSFED may be combined with: